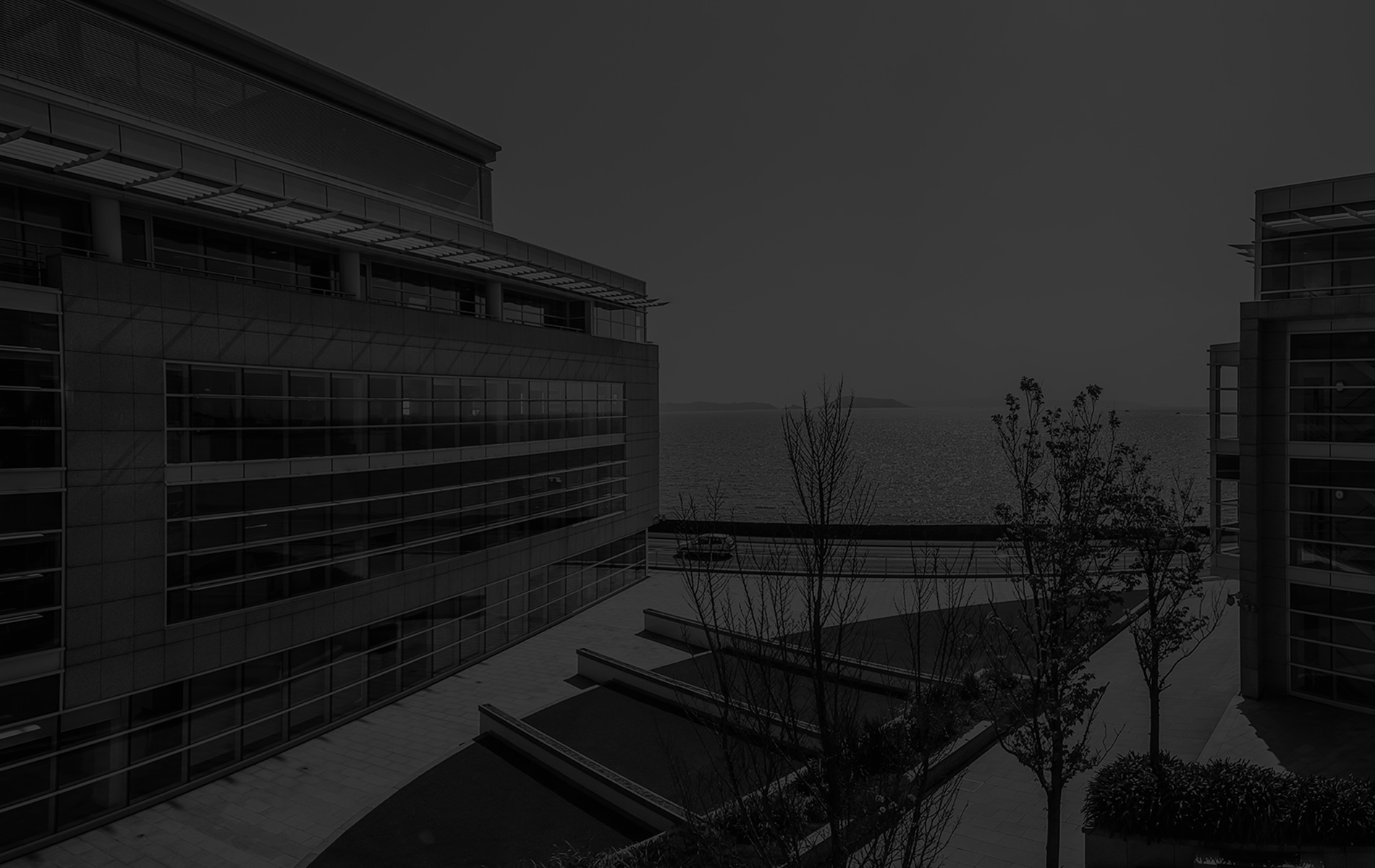 OFFSHORE WITHOUT BEING OFFSHORE

With London as influential as New York and rapid development in emerging markets, the world’s financial systems never sleep. Unlike New York’s, however, London’s working hours overlap with financial centre’s around the world and in economic terms the City become a global powerhouse.

JUST ONE HOUR AWAY

That is great news for Guernsey’s finance industry and for its clients. The Channel Island is just one hour away on one of many regular scheduled daily flights from London so is easily accessible from anywhere in Europe. The island has many of the advantages of being in London without being onshore in the UK, since its own centuries-old legal system applies English common law practice and precedent in the commercial and regulatory sector – which is still the first choice of many major international corporations and individuals.

With an unbroken system of government whose origins can be traced back over 1,000 years, Guernsey provides the perfect combination of continuity and modernity – secure in its identity while progressive and innovative in its outlook.

In his dedication in ‘Toilers of the Sea’, Victor Hugo, who lived and wrote in Guernsey, described the island as ‘a rock of hospitality and freedom’. It has an independent and extremely stable government with its own tax system and legislature and with continuity of allegiance to the crown, unlike many other jurisdictions. Clients from all over the world value the security that this stability brings.

Guernsey is not part of the United Kingdom nor of the European Union and, as a well-regulated jurisdiction, has carefully protected its position at the pinnacle of offshore financial centres.

The island’s first merchant bank was set up in 1963 and as of June 2020 deposits stood at £88 billion. With a highly educated and well-trained workforce, the local finance industry employs over 25% of the working population.

Guernsey is also a long-established location for trust and company services and is an acknowledged centre of innovation for international insurance and the leading European captive insurance domicile. In addition, in September 2020 it was home to £236.1 billion of investment funds under management and administration. The Guernsey Financial Services Commission regulates all of these activities.

Elaine joined Lancaster in 2011 as a Client Accountant before being appointed to the Board of Lancaster Investment Services in 2017 and the Board of Lancaster Trustees Limited in 2018.  Elaine is a Member of the Association of Chartered Certified Accountants with over 20 years’ experience in the finance industry and specialises in bespoke structures with complex accounting treatments. Elaine was previously Head of Finance for the Guernsey Office of a private equity firm.