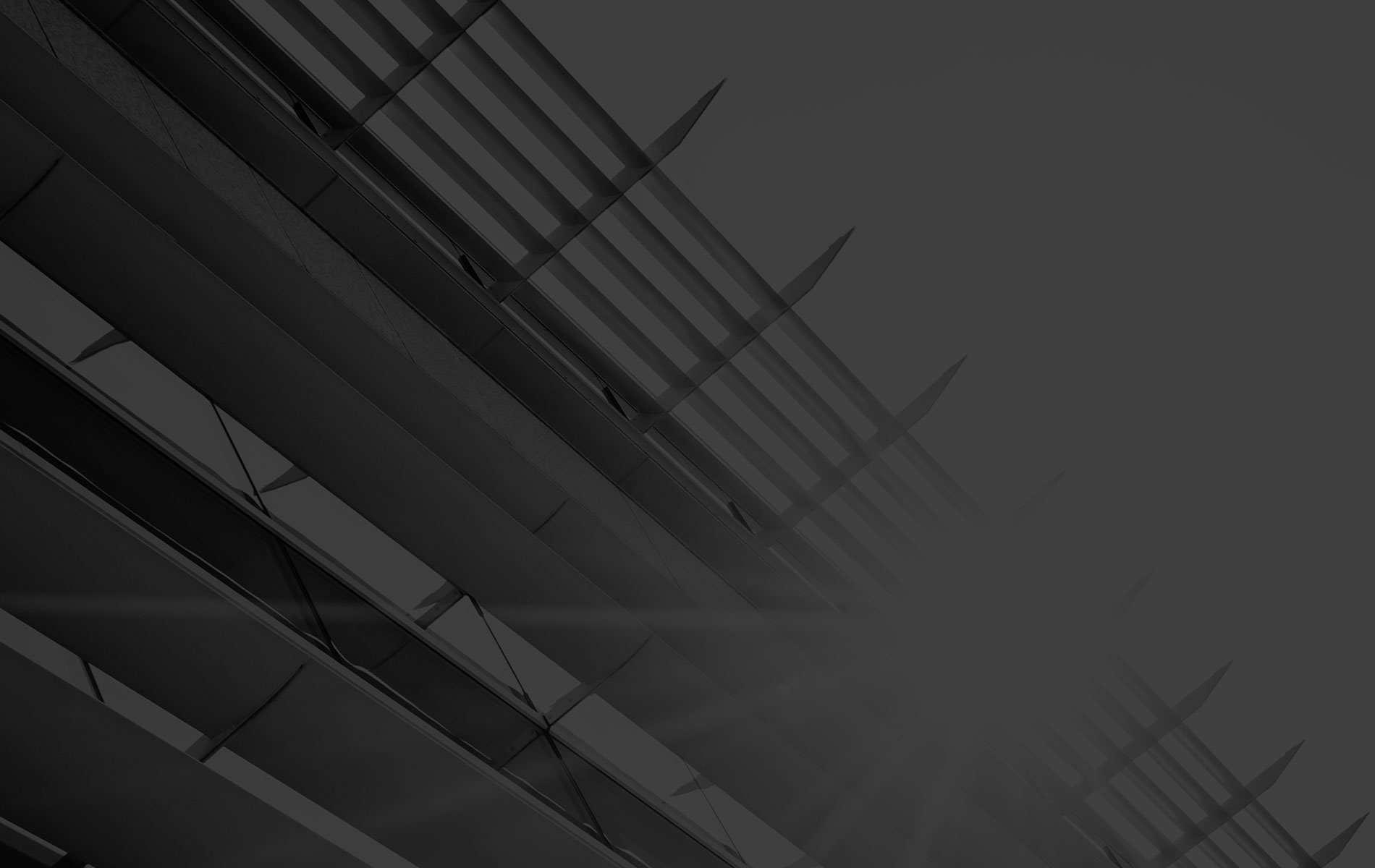 A REPUTATION THAT HELPS BUSINESS SUCCEED

Henry Ford said ‘you can’t build a reputation on what you are going to do’. Sounds obvious, but it’s the actions you have already taken and the procedures you have put in place that matter, and Guernsey has worked extremely hard to build its reputation since its finance industry was established. For a small, independent jurisdiction to survive, it has to be beyond reproach.

The Organisation for Economic Co-operation and Development (OECD) is made of 37 countries and was founded to stimulate economic progress and world trade. The OECD White list is the culmination of a process that looks at different financial jurisdictions and divides them into cooperative and non-cooperative. The aim is to highlight those jurisdictions where there is no transparency, high levels of secrecy and where the exchange of information is wanting.

Guernsey has been on the White List since the start. This reputation has been backed up by a succession of reports. The Edwards Report, commissioned by the UK government in 1998, described Guernsey as being ‘in the top echelon’ of international finance centres and, more recently, the 2009 Foot Report found Guernsey to be ‘a favourable, compliant and transparent international financial centre’ that provides an economic benefit to the UK’.

In 2016, MONEYVAL reconfirmed Guernsey’s position as being compliant or largely compliant with 48 out of 49 of the Financial Action Task Force (FATF) recommendations on AML and CFT – a high standard of any jurisdiction so far assessed.

Guernsey has made a concerted effort to stay in the top tier of financial jurisdictions, and has remained close to those supra-national organisations, such as the EU, responsible for instituting global governance standards. For example, the 2013 Alternative Investment Fund Managers Directive posed challenges, but the Guernsey response was to look closely at the directive and how the UK and other jurisdictions were adopting it before acting. As a consequence, we now have a flexible AIFMD-compliant regime that works well and meets clients’ needs.

Guernsey’s jurisdictional reputation is perhaps its most valuable asset. Doing business across international borders is easier simply because we have a regulatory environment that gives others confidence and ensures security.

Most clients today want to use proper regulated offshore companies. They may see stringent regulation as problematic and an irritant to begin with, but come to realise it is beneficial in the long run. They also recognise that to get here, Guernsey has had to jump through many hoops. Accordingly, our standards are high and our clients understand that it is important for their affairs to be managed in a top tier regulated jurisdiction.

Chris joined Lancaster in 2013 as a Director of the Company.  Chris is a director of a number of Guernsey funds and investment companies and has held senior management positions at various firms.  Chris has over 30 years’ experience in the finance industry and is a Fellow of the Chartered Institute for Securities and Investment.