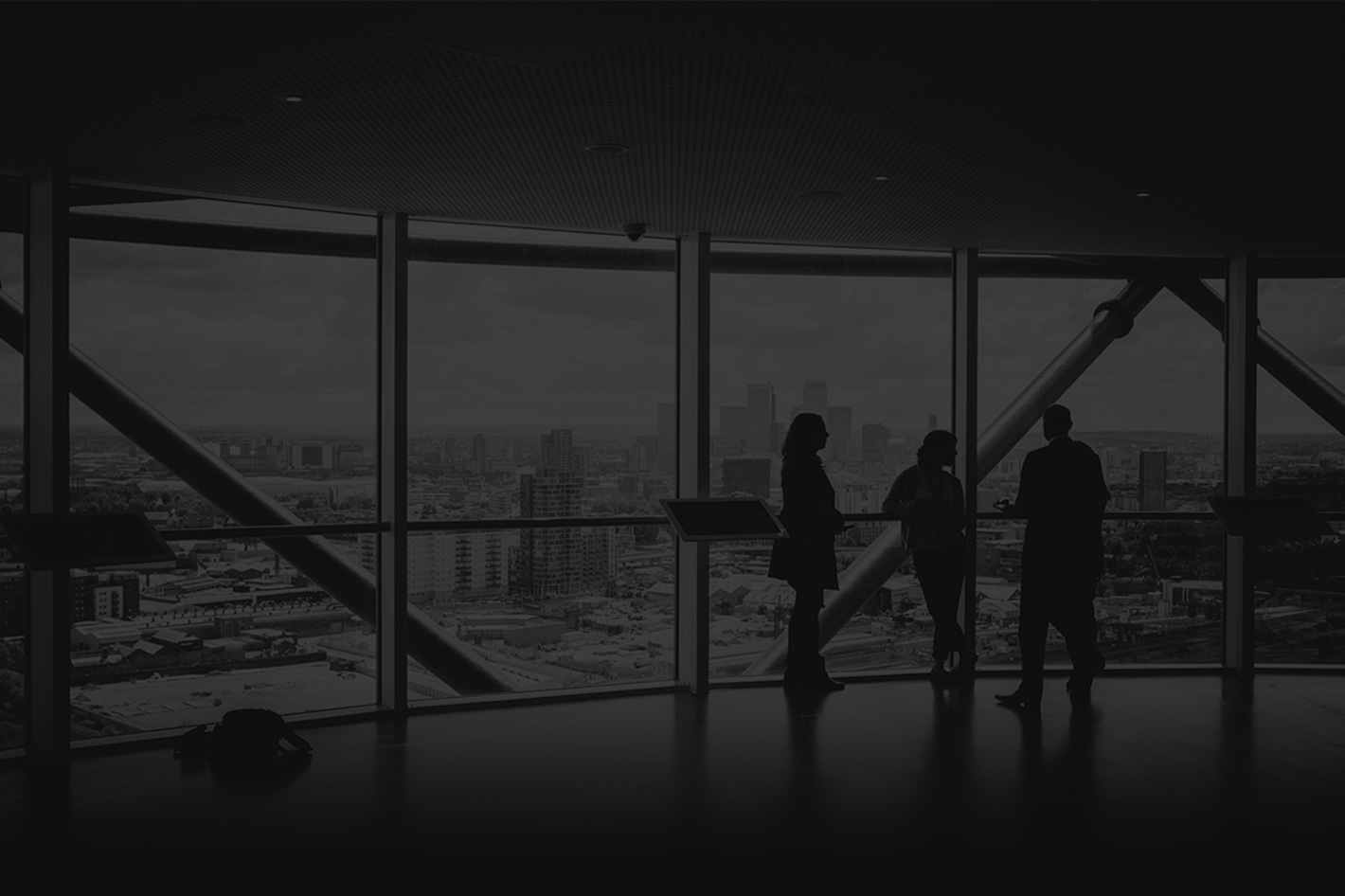 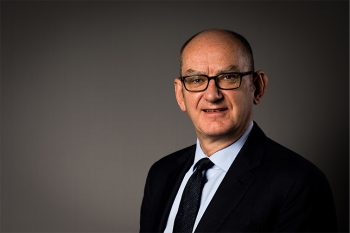 Simon is the Founder, Owner and Group Chief Executive Officer of Lancaster Guernsey. Simon has held positions at a number of international banks and fiduciary companies before setting up Lancaster in 2007. Simon has over 30 years’ experience in the finance industry and specialises in all aspects of managing structures for ultra-high net worth individuals. Simon is a Fellow of the Association of Chartered Certified Accountants. 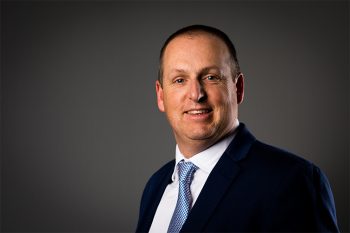 Paul joined Lancaster in 2013 and became Group Managing Director of Lancaster Guernsey in 2023.  Paul has over 25 years’ experience in the finance industry holding various senior management positions at a number of local financial institutions and specialises in investments, regulation, compliance, governance and operations.  Paul is a Chartered Fellow of the Chartered Institute for Securities and Investment. 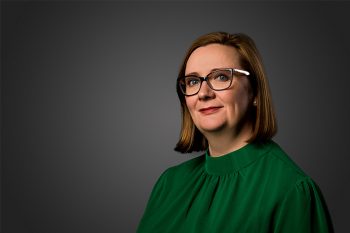 Elaine joined Lancaster in 2011 as a Client Accountant before being appointed to the Boards of the Lancaster Group in 2017.  Elaine is a Member of the Association of Chartered Certified Accountants with over 20 years’ experience in the finance industry and specialises in bespoke structures with complex accounting treatments. Elaine was previously Head of Finance for the Guernsey Office of a private equity firm. 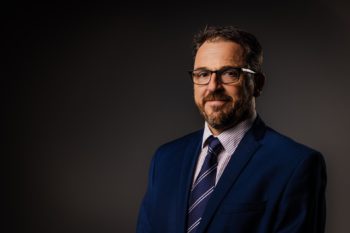 Richard joined Lancaster in 2017 as a Consultant and formally joined the Company in 2021 and was appointed to the Board of Lancaster Management Limited in 2023. Richard works as part of the Operations Team and has responsibility for HR, facilities and supports the operational aspects of the Company.  Richard has over 30 years experience in the public and private sectors fulfilling senior roles in highly competitive and prominent local and international businesses. 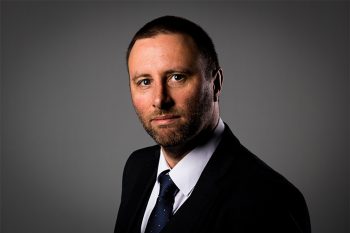 Darren joined Lancaster in 2010 as a member of the client administration team and now manages the Group’s operations and was appointed to the Board of Lancaster Management Limited in 2023.  Darren also acts as Money Laundering Compliance Officer and Group Data Protection Officer and overseeing FATCA and CRS reporting. Darren has over 20 years’ experience in the finance industry having previously held senior positions at well-known large fiduciary services providers in Guernsey. Darren holds the STEP Diploma in International Trust Management.

Carl joined Lancaster as Financial Controller in January 2023 and co-ordinates the Group and client accounting functions. Carl is a Fellow of the Association of Chartered Certified Accountants and has over 20 years’ experience across the finance and commercial sectors. 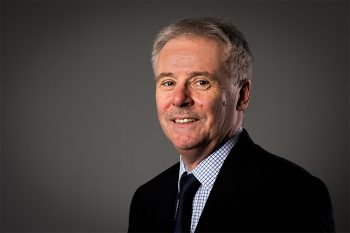 Chris joined Lancaster in 2019 to head up the administration team.  Chris has over 35 years’ experience previously working at large international companies where he worked with an international client base with ultra-high net worth individuals, families and their advisers, mainly in the Middle East, South Africa and the UK.   Chris is a  member of the Society of Trust and Estate Practitioners. 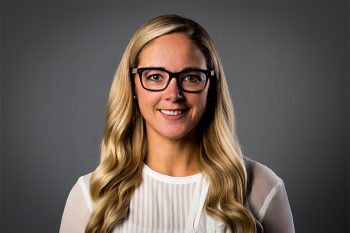 Melanie joined Lancaster in 2011 as an Assistant Manager and is now part of the operations team undertaking the role of Group Company Secretary. Melanie also undertakes various roles within the Operations Team. Melanie has over 20 years’ experience in the fiduciary industry having previously worked at another privately-owned local Trust Company working on a wide variety of structures. Melanie holds the STEP Diploma in International Trust Management.

Claire joined Lancaster in February 2022 as a Manager in the Client Administration department. 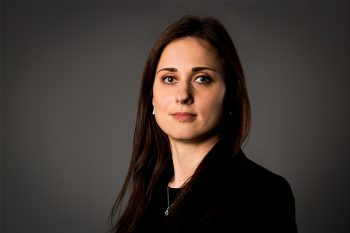 Ali joined Lancaster in January 2022 as Account Administrator within the Accounting team.  Ali is also responsible for the smooth running of the office. 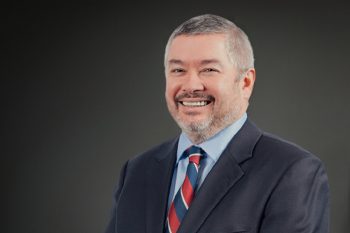 David joined Lancaster Guernsey in 2010 and holds the position of Group Consultant of Lancaster Investment Services and Lancaster Trustees. David acts as a consultant to Ravenscroft previously serving as the group’s Chief Operating Officer. A former RAF fighter pilot, David was awarded the OBE in 2006 for his leadership of Eurofighter Typhoon entry-into-service operations. 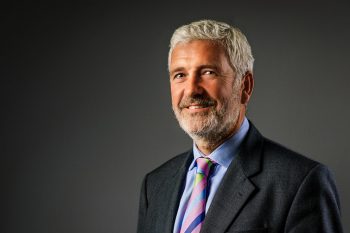 Admitted in England and Wales, Guernsey and the BVI, Robert is the former Managing and Senior Partner of Mourant Ozannes who retired as a partner in 2020.  Robert remains a consultant to the firm as well as Lancaster.  Robert previously worked for Clifford Chance in London and has wide experience of corporate, regulatory and trust matters in the offshore world.   Throughout his career, Robert has served as a trustee of a number of large offshore trusts so is extremely familiar with the challenges of complex offshore structures. 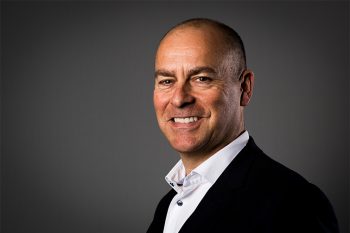 Chris joined Lancaster in 2013 as a Director of Lancaster Investment Services Limited and now acts a Consultant for the Company.  Chris is a director of a number of Guernsey funds and investment companies and has held senior management positions at various firms.  Chris has over 30 years’ experience in the finance industry and is a Fellow of the Chartered Institute for Securities and Investment.